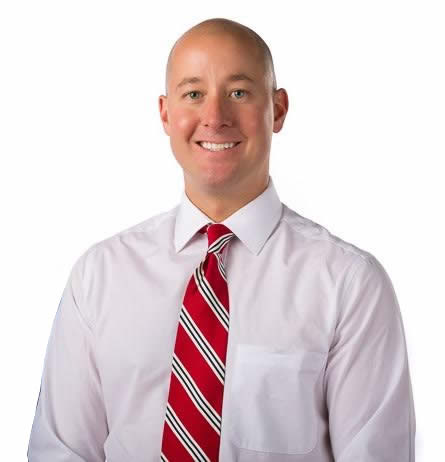 After graduating from college, Mark attended New England School of Law in Boston, MA from which he graduated in 2003.

Even while in law school, Mark Osborne represented underprivileged families and senior citizens in the Boston Housing Court, where he worked tirelessly to keep them from being evicted from their homes. After graduating from law school, Mark decided that rather than joining a large Boston law firm, he wanted to continue to help people. He continued to walk down the career path of public service by accepting a prosecutor's position with the Rockingham County Attorney's Office.

During his tenure at the Rockingham County Attorney's Office, he prosecuted countless DWI's and misdemeanor cases in the Portsmouth and Auburn District Courts. He also began trying felony cases before juries in the Rockingham Superior Court.

Eventually, Mark decided that the time had come for him to seek a more challenging case load. Thus, he became a prosecutor at the Hillsborough County Attorney's Office in Nashua, NH. While at the Hillsborough office, Mark had numerous jury trials where he prosecuted major felony cases including rapes, child molestations, armed robberies, violent stabbings and beatings, shootings, drug sales, thefts, and serious DWI cases.

As a prosecutor for some of Nashua's most serious felony cases, Mark came to appreciate the reality that there are always two sides to every story or allegation - regardless of what is written in a police report. Mark came to understand that there is no substitute for doing your own work and investigating in order to get to the bottom of a case. Towards the summer of 2007, Mark decided that he had tired of the monotony that sometimes comes with being a prosecutor. He had grown bored and frustrated with simply going to work and pointing the finger at people who had made mistakes in life. He decided that the best way to help people in a manner of which he could be most proud, was to become a defense attorney.

In 2007 Mark decided to open his private law firm on Main Street in downtown Nashua, NH. Since then Mark has been trying major felony, misdemeanor, and DWI cases in front of judges and juries alike throughout New Hampshire. In and out of court, Mark has been strategically battling for his clients and seeking fairness, justice, vindication, compassion, and common sense solutions on their behalf.